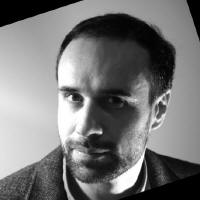 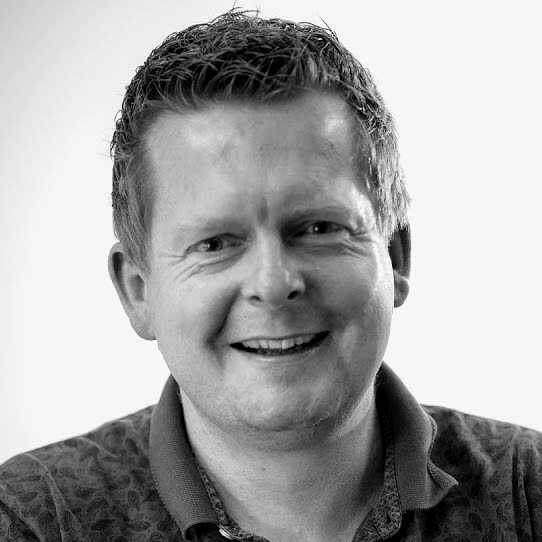 Monoliths are dead. Or, at the very least, they are quickly going the way of the dinosaur. Modern applications are built out of loosely coupled, independent components (i.e., microservices) that communicate with one another through standardized protocols and message formats (HTTP, REST, …).

While this is a blessing for software development, as it enables quick deployments and parallel development, among other things, it does pose some additional challenges in terms of integration and E2E testing. At all times, you want to be informed about whether all of the components and services that make up your application can still communicate with one another. Setting up large scale test environments for all of these components, either using ‘the real thing’ or stubs, can quickly become a Herculean task. 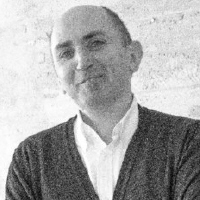 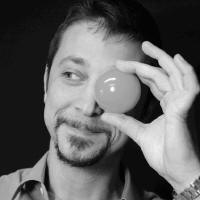 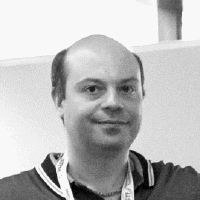 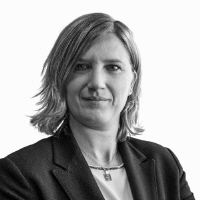 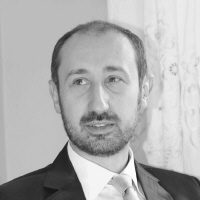 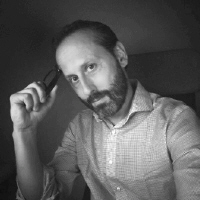 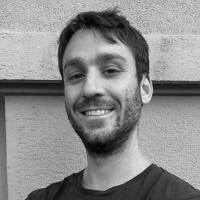 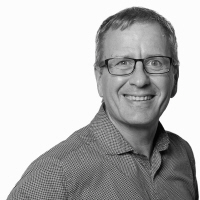 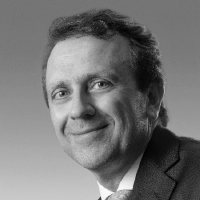